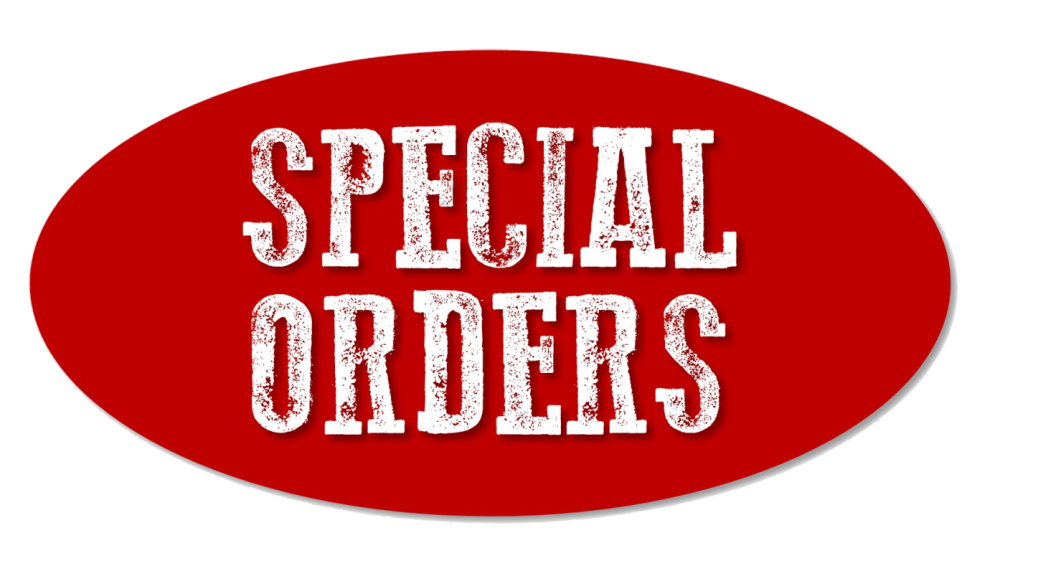 First off, beer clapper is not a real name for it. The Norwegian word ølklapper on the other hand is for real! I learned it on Monday (Feb. 16th), I had honestly never heard of this concept, and I was pleasantly surprised when I found out what it is. It is a beer bag, a small beer bag you hang around your neck so you don’t have to carry your beer around. This allows you (when you’re at a concert/festival) to clap/applaud after songs, because your hands are not clammed around a glass/can/bottle of beer! =D How awesome is that!

Anywho. I was talking to one of my aunts (auntie K), and she had this special order. If I would be so kind and make 2 beer clappers for her and her husband. And of course I couldn’t resist, I mean I have never made a beer clapper in my life! =P

I decided to make felted beer clappers, felted items do not stretch when it gets some weight in it. I also decided to practice my embroidery skills (which I have little of, except cross stitching). I have also made removable straps so they can be replaced if they are too short/long, too itchy, or for whatever reasons.

The left beer clapper says “does your mother know you’re here”, the right one says “piss off” =)